Taylor Swift has become the first female artist to win Album of the Year three times at the Grammys.

At last nights ceremony in Los Angeles, Swift made history when ‘Folklore’ took home the prize for album of the year. This follows her previous wins in this category for her ‘Fearless’ album back in 2010 and ‘1989’ in 2016.

Meanwhile, Miranda Lambert beat off strong competition in the Country Album of the Year category, as she took home the Grammy for her album Wildcard. Dan + Shay were over the moon as their song ’10,000 Hours’ took home the Grammy for Best Country Duo/Group Performance. They were celebrating at home with their families and it is the third year in a row that they have won in this category.

Three prolific female songwriters took home the award for Best Country Song; Lori McKenna, Natalie Hemby and Brandi Carlile won the award for ‘Crowded Table’ - as released by The Highwomen. Carlile collected the award on behalf of the writing trio in the pre-show ceremony, while later going on to perform during the main televised event.

For a full list Country, Americana and Roots winners, see below:

Album of the Year 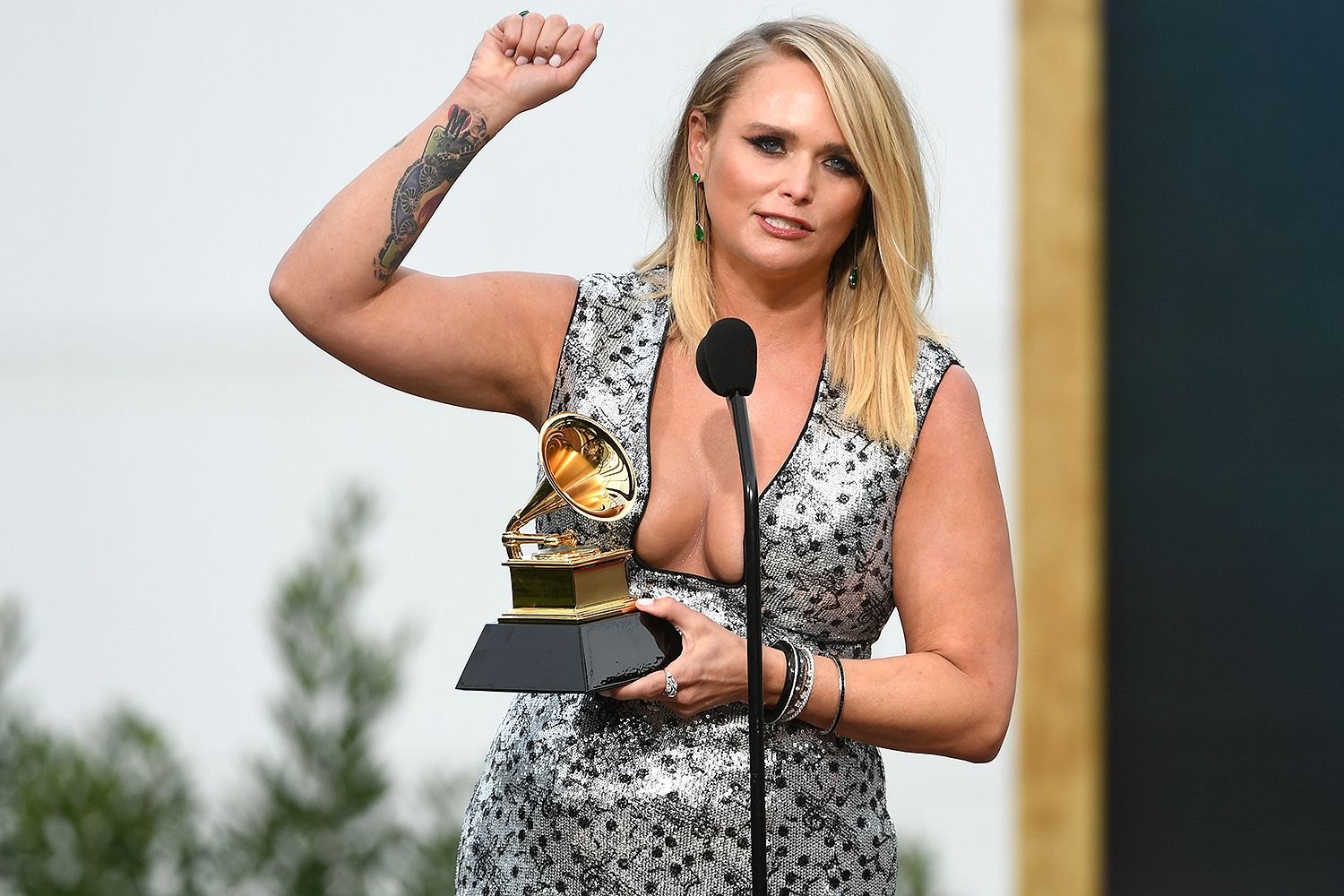