As Showtime's limited series continues to surge in popularity, Sony Music has released the official soundtrack to the George Jones and Tammy Wynette biopic, George and Tammy.

The album features renditions of classics such as Jones’ ‘He Stopped Loving Her Today’, Wynette's ‘Stand By Your Man’ and their iconic duet, ‘Golden Ring’. All the songs on the soundtrack are performed by the series’ stars, Jessica Chastain and Michael Shannon. 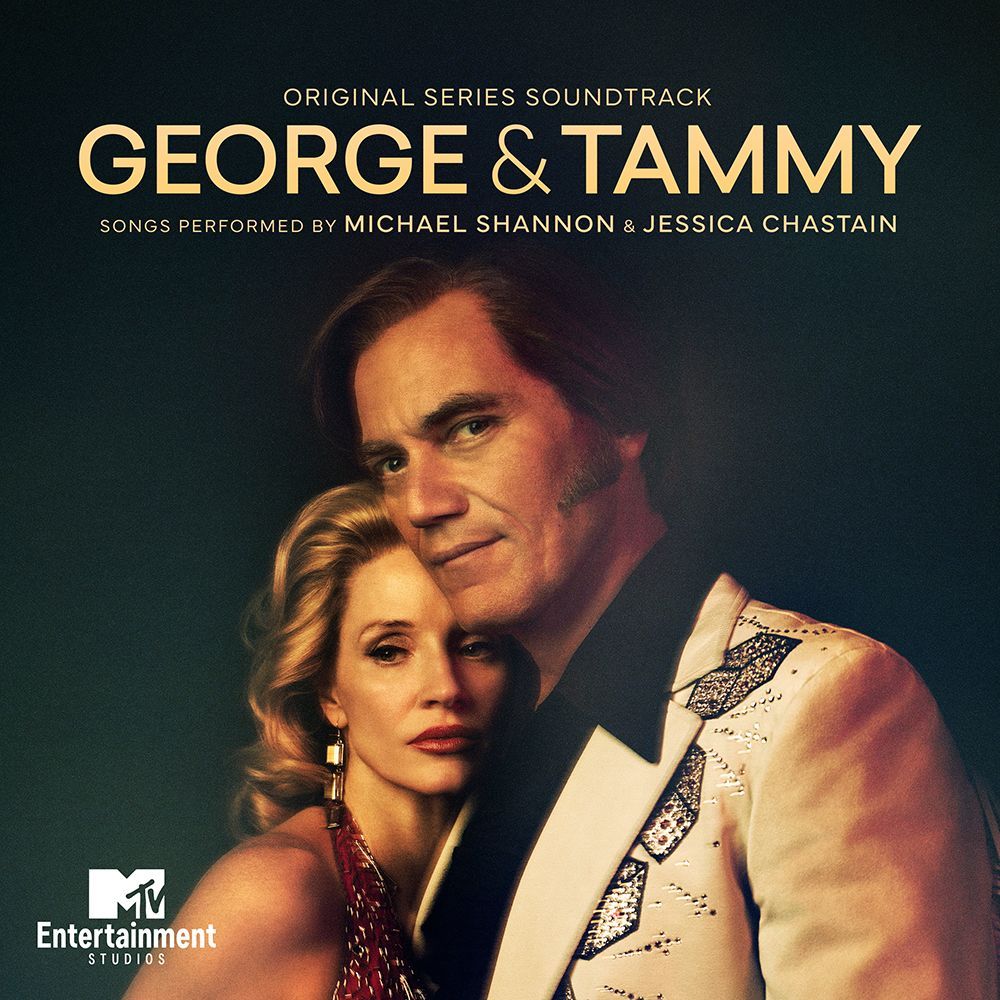 Given the fact that Jones and Wynette are widely considered to be two of the greatest voices in country music history, Chastain and Shannon undoubtedly have huge shoes to fill on the record.

Nonetheless, as has been shown throughout the series, the duo's chemistry shines through on the soundtrack, and makes this an essential for fans of the two country legends that inspired the series.

The lives of George Jones and Tammy Wynette provide ample amounts of histrionics and intrigue, without much need for further dramatic embellishments. The couple had a notoriously tumultuous relationship, which was plagued by Jones’ infamous alcohol addiction.

Even so, the two produced a glittering array of duets, both during their time together and after they had split up, none more prominent than the bittersweet tale of a broken-down marriage, ‘Golden Ring’, along with the quietly hopeful ‘We're Gonna Hold On’.

Check out the full episode-by-episode George and Tammy Season 1 soundtrack so far here.

George and Tammy is available to watch via Showtime and Paramount+, with new episodes airing every Sunday.