It has been announced that the official 2023 C2C Festival launch party will take place at Bush Hall in London on 17th October.

Ben Earle, one half of the UK's biggest country music duo The Shires, will headline the event, playing a collection of brand new songs along with some of the group's fan favourites.

The events will recognise and celebrate emerging artists within the broad spectrum of country music, give fans another opportunity to discover UK and US acts early in their career and connect fans with the stories behind the songs. 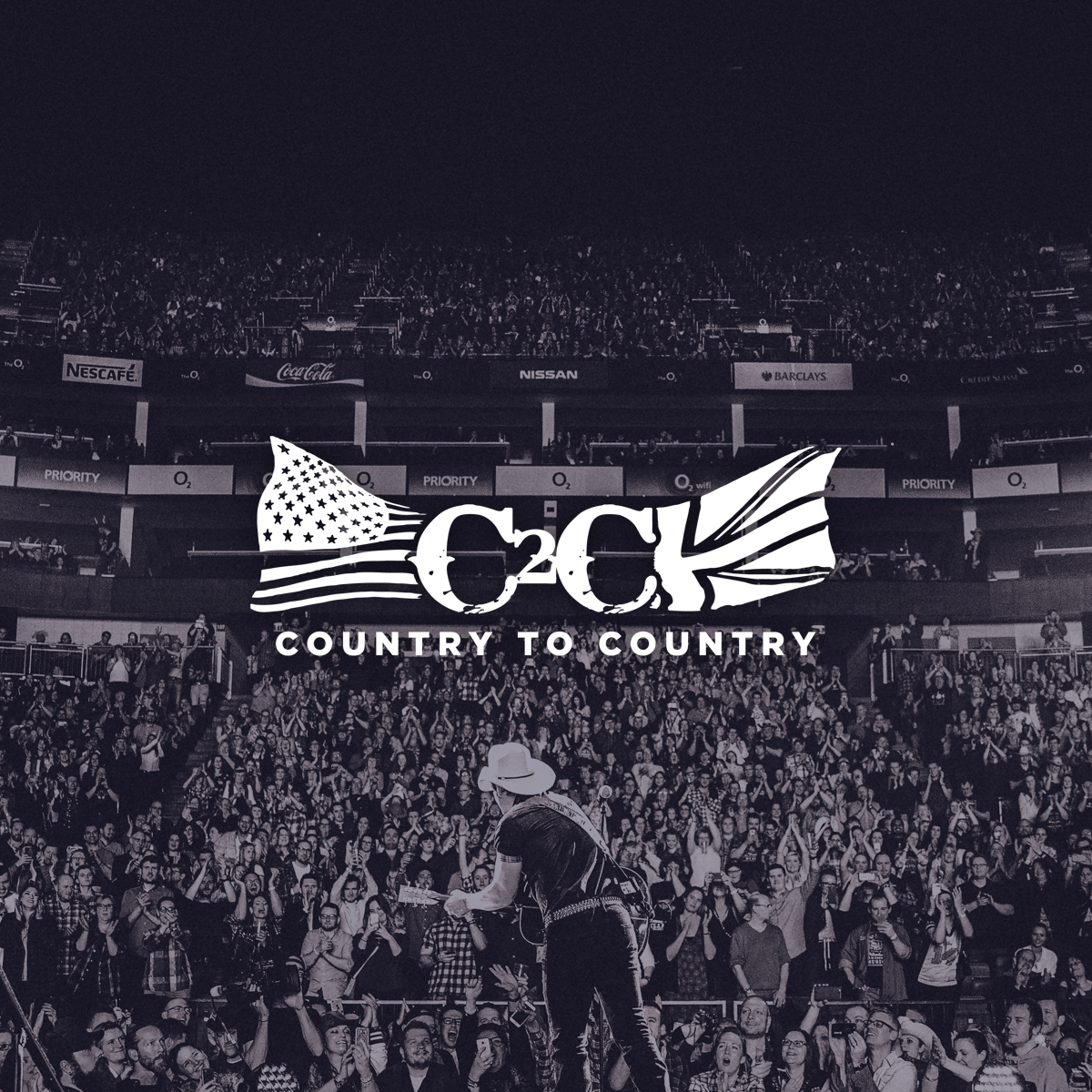 C2C 2023 will be held at the O2 Arena in London, the 3 Arena in Dublin and The OVO Hydro in Glasgow across 10th - 12th March. Marking the festival's ninth instalment, it will follow an incredible return in 2022, which featured headliners Miranda Lambert, Luke Combs and Darius Rucker.

Tickets to Country Music Week will go on sale Friday 02 September at 10:00 via www.gigsandtours.com, www.ticketmaster.co.uk and www.axs.com.