Kelsea Ballerini may have released a 2022 album called ‘SUBJECT TO CHANGE’, but fans are hoping that her new tour dates will be very firmly set in stone. She's unveiled a 2023 UK tour, which will see her playing in Manchester, Birmingham, Glasgow and London. 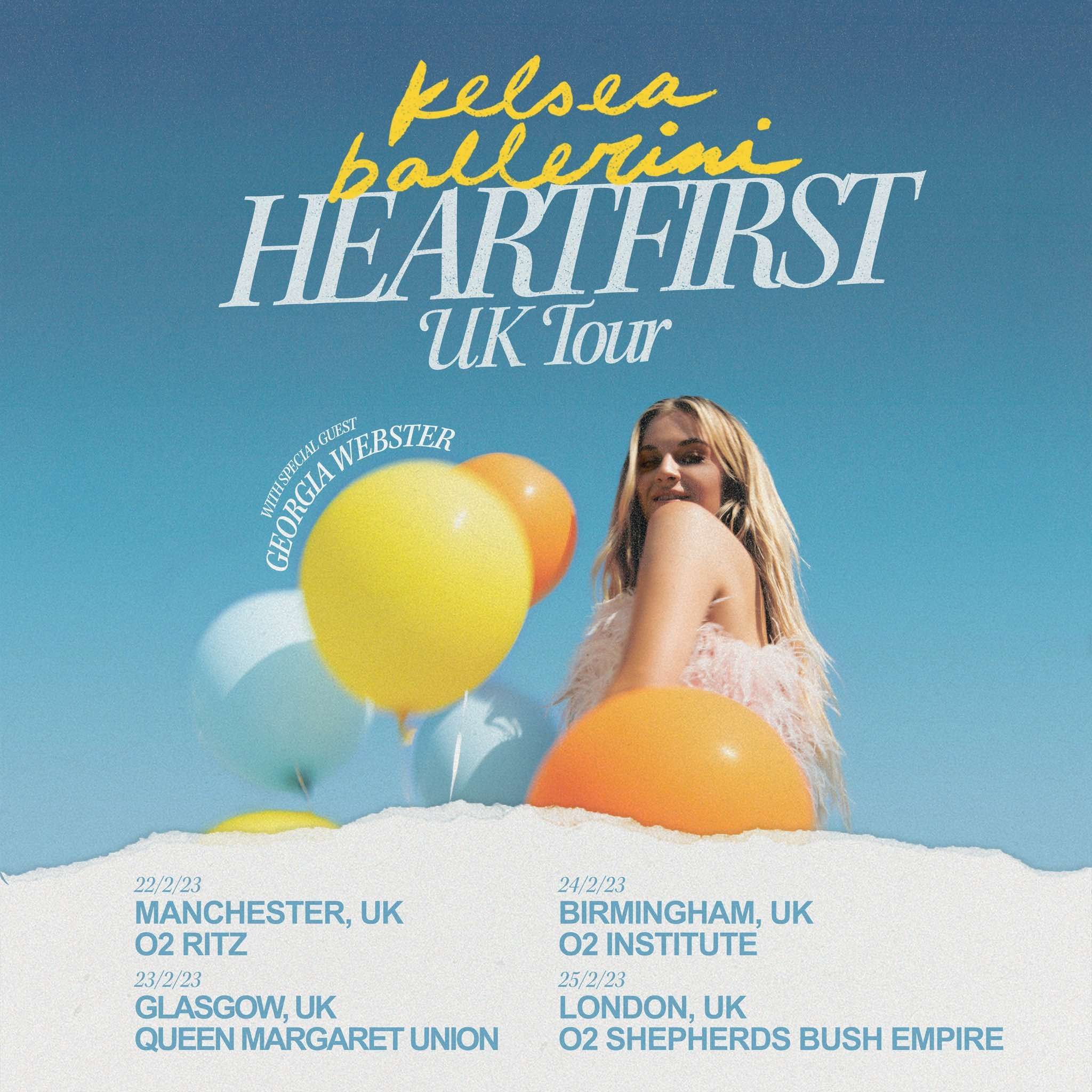 It will mark a welcome return for the ‘You're Drunk, Go Home’ hitmaker, with her expansive UK fanbase having spent the past couple of years calling for her to make the trip across the pond once again.

Georgia Webster has been confirmed as support for the UK tour, which will begin on February 22 at the O2 Ritz in Manchester.

The announcement follows Ballerini's inclusion on Kenny Chesney's 2023 I Go Back tour. Knoxville's hometown heroes will forces for a nationwide series of shows. The two previously collaborated on the hit single, ‘half of my hometown’, which appeared on Ballerini's 2020 album, kelsea.

For the full list of Kelsea Ballerini's UK 2023 tour dates, see below:

For more on Kelsea Ballerini, see below: