Fox's ‘Monarch’ Will Not Return For a Second Season

Monarch, the Fox-produced TV series, has been cancelled after its first season. The short-lived show first aired in September 2022 to much fanfair, but it seems this has not proved sufficient enough for the crown to be passed to a second generation.

Some had hoped that Monarch might provide Fox with its own dynastic, on-screen empire in the mould of Paramount's Yellowstone, which continues to establish itself as the country music industry's show of choice. 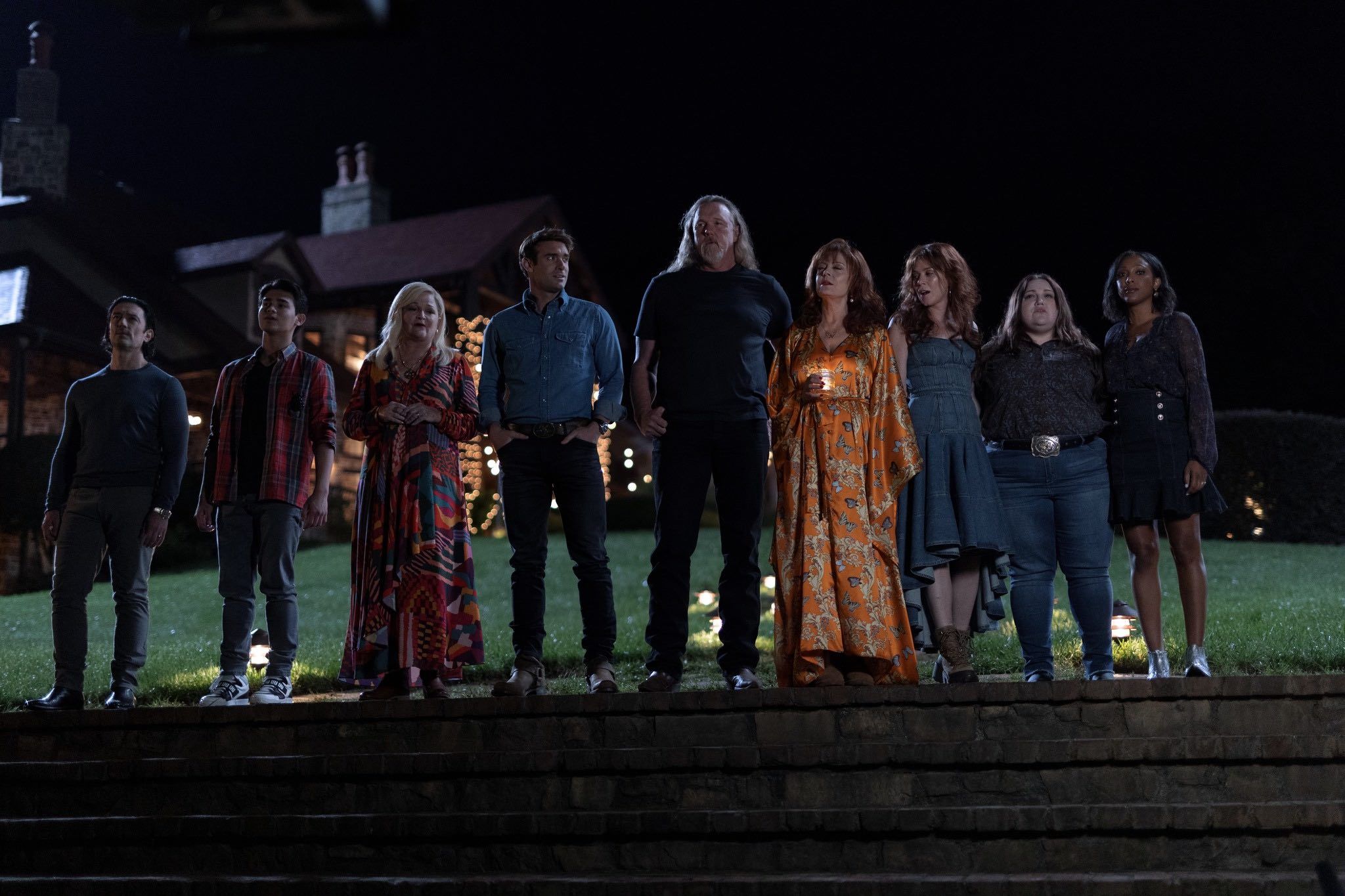 The show revolved around the fictional Roman family, who were portrayed as country music royalty. Over the course of the first season, the Romans had to contend with a variety of thorny challenges and dark secrets that threatened to emerge out of the woodwork.

Having been filmed during the pandemic, Monarch's premiere date was originally pencilled in for January 2022. However, this had to be pushed back due to issues with Covid, all of which inevitably hampered the show's roll-out. Nonetheless, the series opened with respectable audience figures, scoring nearly 4 million viewers for its September premiere.

However, it wasn't the breakthrough success that Fox intended it to be, and it has subsequently been discontinued just a matter of days after the finale was aired on December 6.