Shortly after posting his rendition of Merle Haggard's moving ballad, ‘The Way Love Goes’, Ernest shared a new video of him performing another country classic, Shenandoah's ‘The Moon Over Georgia’.

Thematically, it runs in a similar vein to Ernest's Haggard cover, as he croons lovingly about how his partner relinquished a life of luxury in favour of the relatively little that the protagonist had to offer.

The heartwarming track again marks a departure from Ernest's Flower Shops persona, who generally sings about missed chances and lost shots at love, rather than the happy-ever-after of ‘The Moon Over Georgia’.

Playing from the sunny shores of St Thomas, Ernest sets up the pivotal dilemma faced by the woman he hopes to win over (“He laid the world at her feet on a silver platter/But all I had to offer her was the moon”).

Touchingly, she sides with the hero of the song (“And she took the moon over Georgia/She'd rather have a million stars in the sky than a gold mine”). It embodies country traditional preference for the authenticity of the simple life over the glitz and glamour offered by the big city.

The Tennessee native is gearing up to release the deluxe version of Flower Shops, entitled ‘Flower Shops: Two Dozen Roses’, on February 10. The latter half of the new title is a nod to Shenandoah's heartbreak track of the same name. 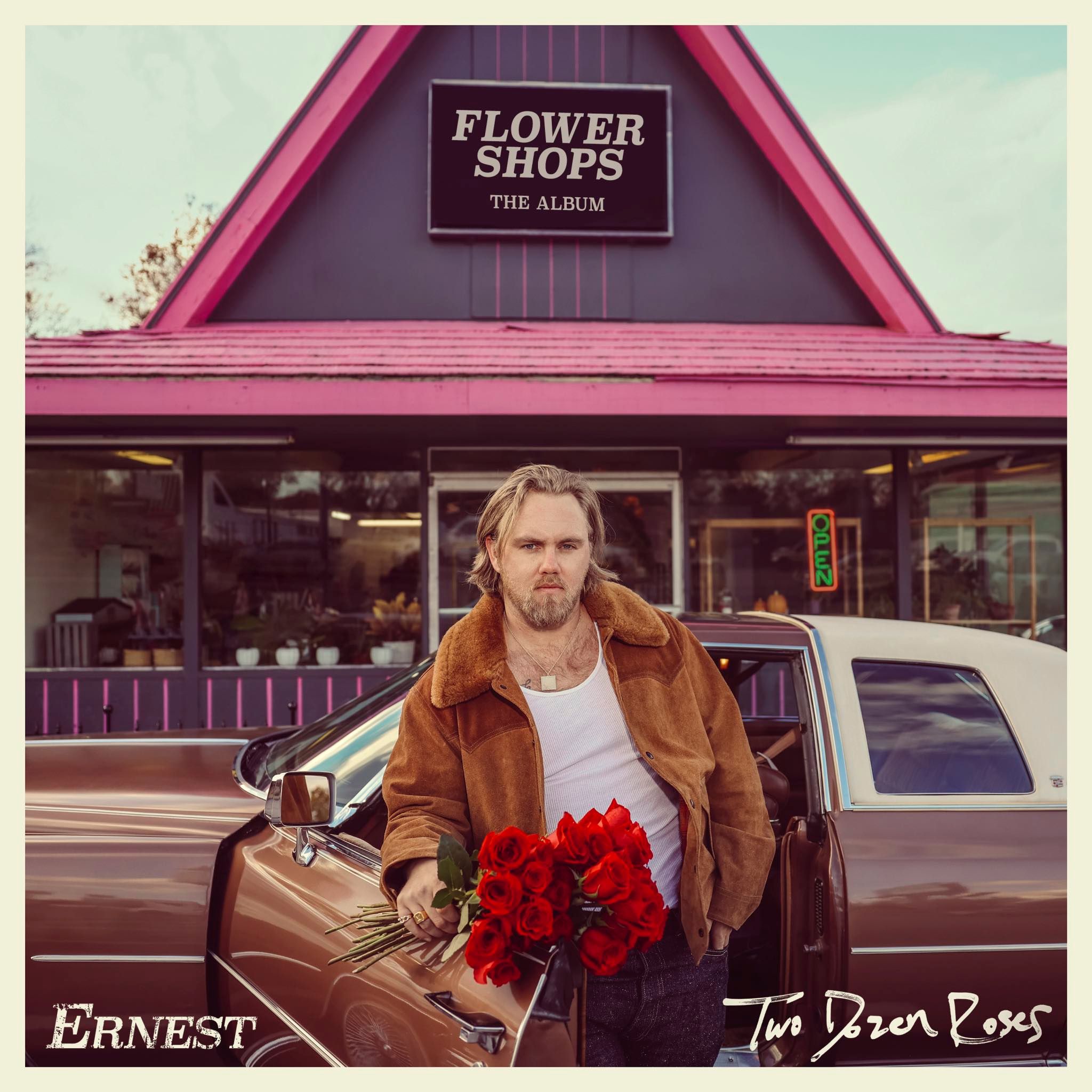 While there appears to be no Shenandoah cover on the Two Dozen Roses tracklist, Ernest has released a trio of songs that are definitely set to feature on the hotly anticipated project - ‘Miss That Girl’, ‘Unhang The Moon’ and ‘Songs We Used To Sing’.